Amazonia is a global hotspot of biocultural diversity with over 400 Indigenous peoples and more species of animals and plants documented than any other ecosystem. It is also a massive carbon sink on the brink. The rainforest is simultaneously one of the planet’s most threatened ecologies and a bastion for biodiversity sustainability. Studies show that deforestation rates are significantly lower on areas governed by Indigenous Peoples in the nine countries that comprise PanAmazonia. This is particularly noticeable in the Brazilian Amazon that encompasses 60% of the basin, currently threatened by illegal logging, mining, and megafires. Indigenous leaders, such as Ailton Krenak, rightfully critique the ways in which dominant powers suppress diversity and negate “the plurality of forms of life and existence.” There will be no future for Amazonia if Indigenous knowledges are not fully appreciated and foregrounded.

At the core of Planet Amazonia is the trust that Indigenous ontological, epistemological, and sociopolitical theories and practices of ecosystem management offer substantive opportunities to combat biodiversity loss and climate change. We will explore how local knowledge and the environment co-produce one another. Holding the sciences in parallel and in dialogue with Indigenous knowledge, we will seek to understand the dynamic ecologies in which the rainforest is shaped and cared for. Drawing from archeological, ethnographic, and ecological studies, we will examine the interplay between human communities, other than human beings, and landscapes both historically and in the present. Amazonia is not a domesticated landscape, but the product of overlapping world-making activities by many agents. In problematizing forest-making practices, Planet Amazonia expands the frontiers of conservation science and works as a platform for future-making agendas based on new scholarly and activist alliances.

The seminar starts with an overview of the presence/absence of Indigenous and local knowledge in Amazonian conservation science. We will then analyze how scholars in the Global South have alternatively engaged with Indigenous cosmologies and practices of conservation, especially around biodiversity, fire techniques, forest management, agriculture, and plant familiarization. We will conclude with an exploration of the ethical and political tenets and storytelling practices accompanying Indigenous environmental mobilization around forest-making and forest-caring. Throughout, we will pay attention to diverse evidentiary and visualization practices, i.e., juxtaposing satellite imagery and fine-grained human knowledge on the ground. Students will engage with Amazonian environmentalists and Indigenous scholars and will work in groups, developing audiovisual projects and crafting alternative visions to safeguard this vital planetary nexus. 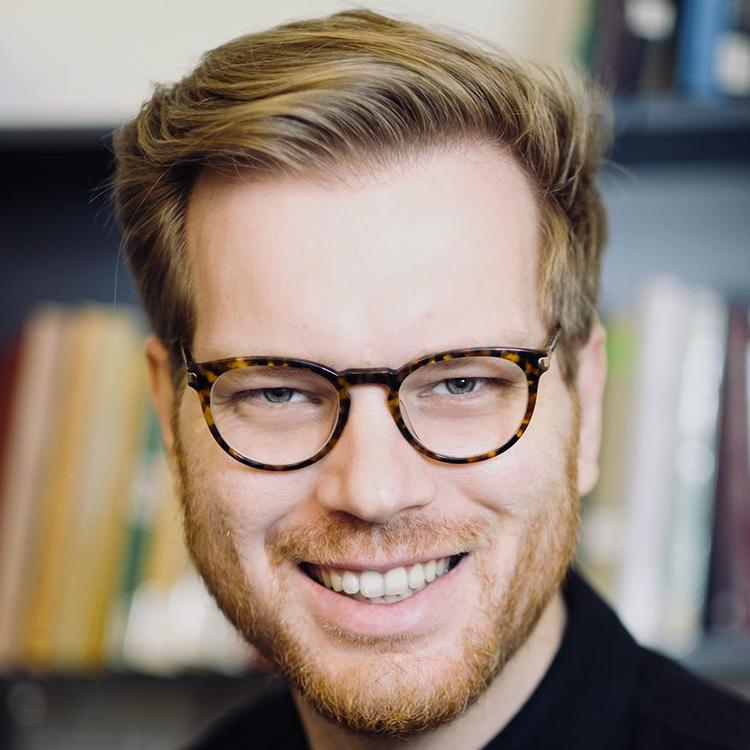 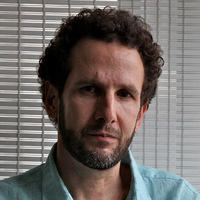